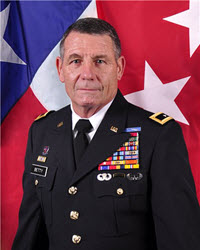 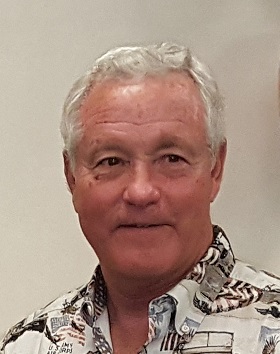 The committee resulted in a single member, C. Scott Eberhart '74, taking action and meeting with the former RV group founder, the founder of the Yell Leader Association, the Director of the Corps of Cadet Association (CCA), and the Vice President of the Association of Former Students to formulate and write the By-laws of the new organization.  Mr. Eberhart identified volunteers to fill the first Board of Directors and the officer group required to run the new organization.

An official launch of the organization took place in the fall of 2010 when approximately 60 former Ross Volunteers voted to approve the By-laws as presented and elect the new slate of officers and Board members.  The new organization was named the Ross Volunteer Association (RVA).  There has only been one other attempt of establishing an organization of former RVs, which occurred in the 1980's.